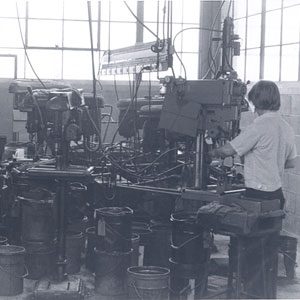 A Time for Growth and Diversification

The 1980’s brought new challenges and opportunities for its new owners, Ken and Bruce Walker, sons of Charles Walker. Charles Walker had inherited the business when C.J. O’Neill died in 1970. The younger Walkers purchased Wolverine from their father in 1979 upon his retirement after 37 years of service. Ken and Bruce had been working at Wolverine Machine full time since 1972.

It became evident in the early 1980’s that to survive and grow it would be necessary for Wolverine to diversify to other products and the industries with which it did business. Therefore, the company began searching for new customers and industries which had requirements for screw machine products. Some new customers were added and in 1985 a 5400 square foot addition was constructed in order to add manufacturing space. An office building had been added in 1981.

The volume of business and employment continued to remain relatively steady during the 1980’s through diversification of Wolverine’s customers and product base. 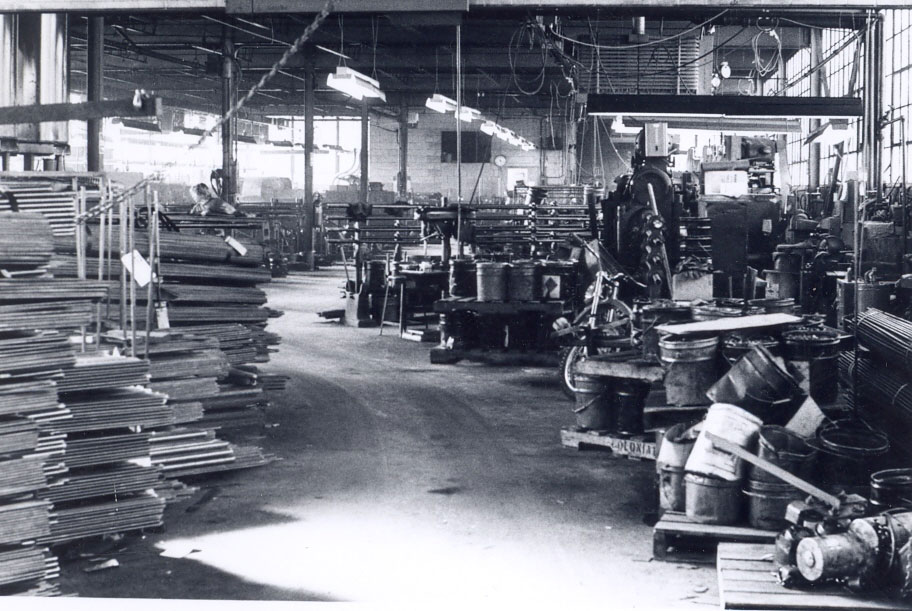