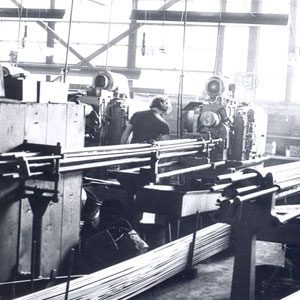 During the remainder of the 1950’s and 1960’ Wolverine continued to produce screw machine products for several divisions of General Motors Corporation, its major customer. Business fluctuated with the sale of automobiles since ninety percent of its sales were to General Motors during the decades of the 1950’s, 1960’s and 1970;s. During these years Wolverine modernized by buying new 6-spindle automatic screw machines of several different sizes. The company also modernized its secondary operation equipment. 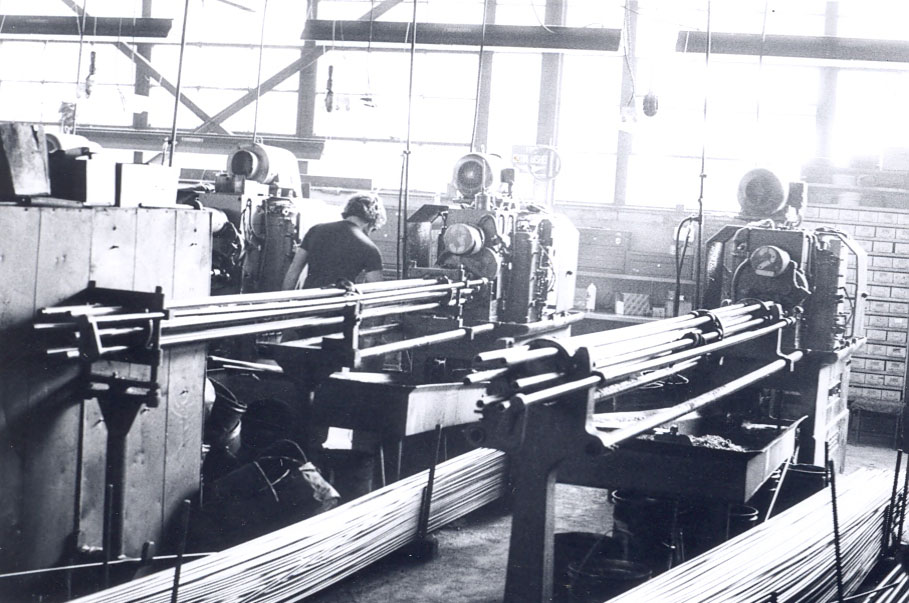